With the help of a XDA developer netham45, this guide will help you to jailbreak Windows Surface and Windows RT tablets. Why one needs to jailbreak the device? Well, for the obvious reason. Windows RT doesn’t allow you to execute third party programs, mainly due to the restrictions imposed by Microsoft. So jail-breaking the device will let you to run many apps that are not provided through windows app store.

Lets do it right now…follow the steps below to jailbreak your Windows RT.

Step 1: Download the Jailbreak zip file and extract it.

Step 2: Open the extracted folder and execute the ‘runExploit‘ file. Once the program is launched, you can find self-explained jailbreak process and confirm the dialog prompts.

Step 3: The process will prompt a “Developer License Window“, here just tap ‘I Agree‘ to continue. Once this step is done, you will have to login to your Microsoft account to obtain the developer license.

Step 5: Now the jailbreak program will request a permission to continue the installation. Just press Y and hit the enter key to continue. When the program prompts that the package was successfully installed, simply hit Enter.

Step 6: The program will request you to press the Volume Down button. Just follow the same to complete the jailbreak process. 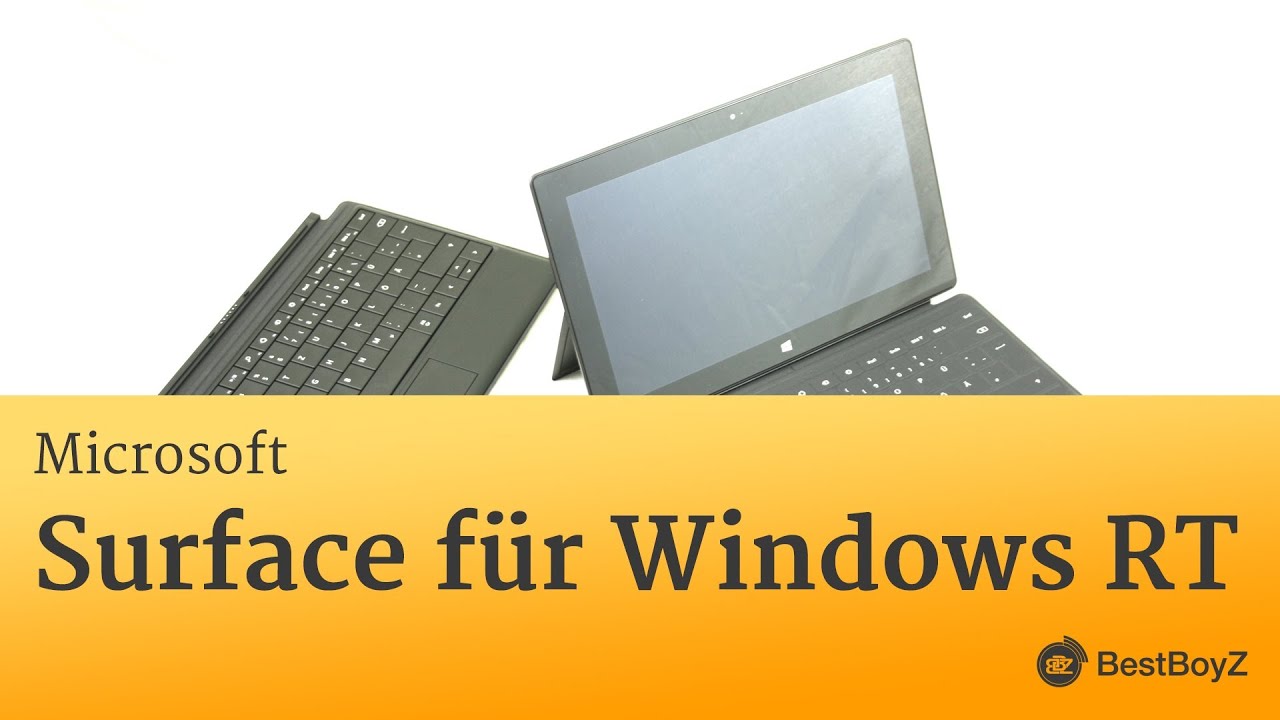 Step 7: You are done! But it’s safe to confirm the installation by verifying the “Get Kernel Base‘ tile on the Start Screen. The most important thing to be noted here is, the jailbreak will reset if you reboot the device. So you will have to run the BAT file again and press the Volume Down button when prompted.

That’s it. If everything went on well, your device would been jail broken successfully.

Was this article helpful? 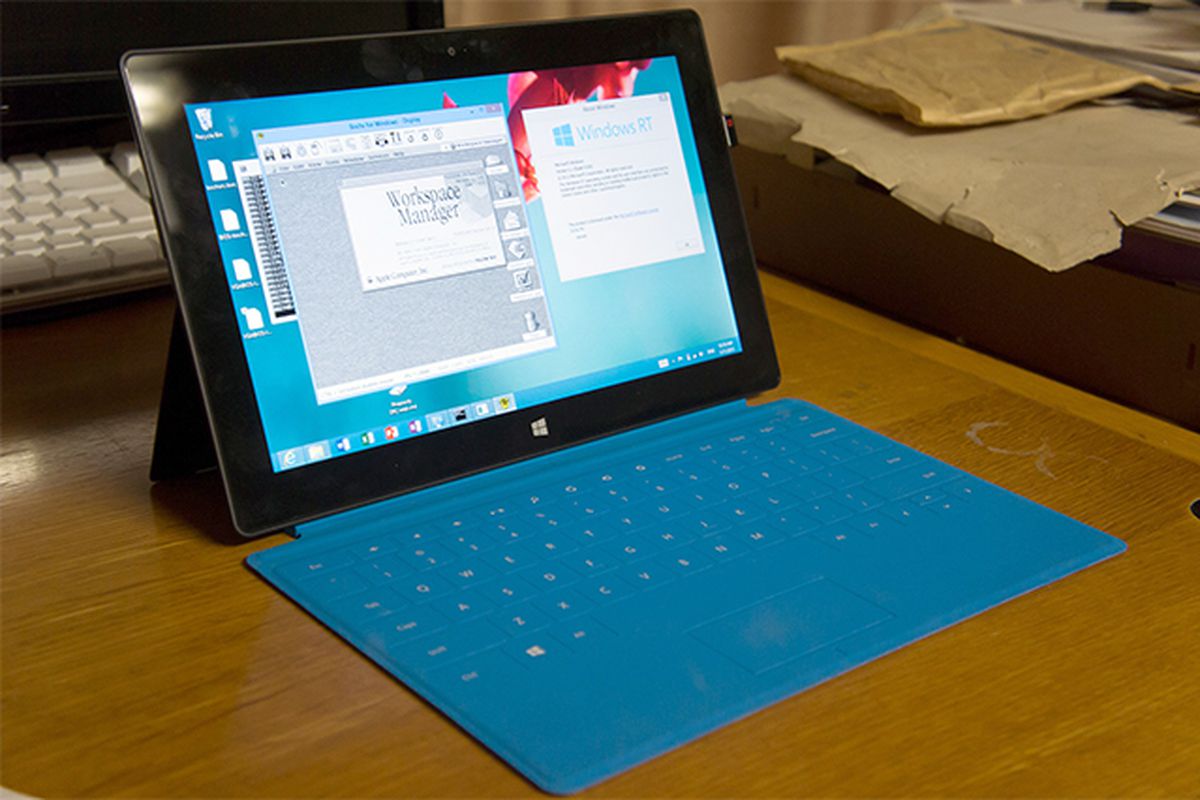 I love bugs and I love fixing them!

Unlike the standard version of Windows 8, Windows RT doesn’t allow you to. There are ways to jailbreak your Windows RT device and run. Apps & tools; Reddit. Jan 19, 2013 - Jailbreaking the Surface RT will let you install unsigned apps. RT Jailbreak Tool (It's attached in the first post). Your Surface RT is now jailbroken and is compatible with the apps downloaded from outside the market.

You’re limited to the included desktop programs written by Microsoft or Modern apps from the Windows Store. Kabhi khushi kabhi gham mp3 songs free, download 123musiq. Telugu etv serial actress hot photos. However, there are ways to jailbreak your Windows RT device and run unapproved software on the desktop. These tricks aren’t for the faint of heart. 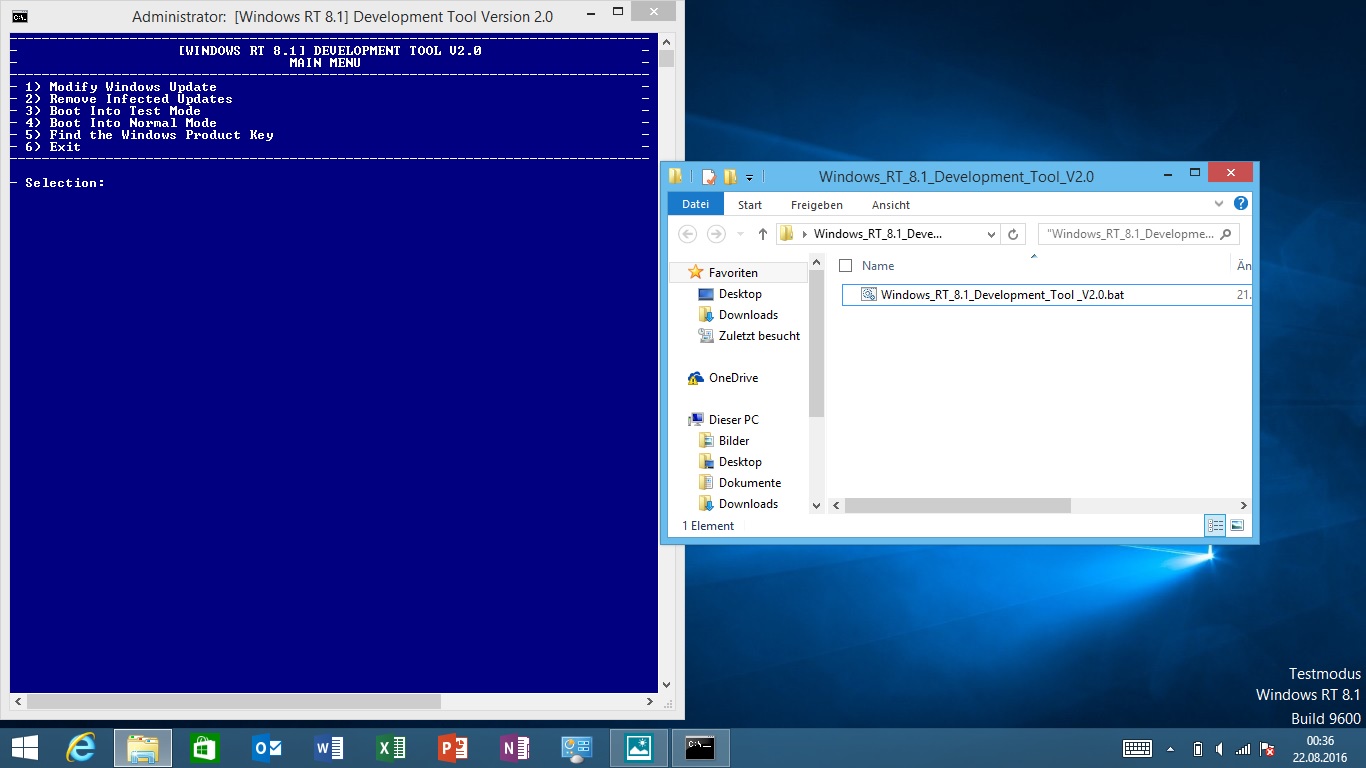 They’re for the geeks out there who have a Surface lying around and want to hack around with it, making it do more than what it was designed to do.' Source: • • • • •.