Have you ever watched a Halloween makeup tutorial and absolutely jammed to the song in the background? Ever smashed that Shazam button while catching up on the latest Twitch stream of Super Mario Odyssey? Did you ever listen to Alan Walker‘s “Fade” before he threw a vocal on it and changed the name to “Faded”?

If you answered yes to any of these questions, you might be a fan of U.K. label NoCopyrightSounds, and if you’ve ever bought a song from one of their artists on iTunes, you just helped it make history, as it’s now sold 1 million records.

“Similar to services with a freemium model, NCS provides both the option to enjoy music for free but at the same time also enables fans to support the music across paid services,” says NCS Label Manager Daniel Lee. “We find that giving our music away for free means that we make it easier for creators to find and download music quickly for use in their content. Making it easier for those creators eventually leads to new audiences discovering the NCS music, which finally translates into more downloads, streams and has now led us to hit the milestone of one million record sales on iTunes.”

NCS stands for “No Copyright Sounds,” because NCS chooses not to enforce copyright claims on Youtube user-generated content. That allows any of its tunes, a list that includes Alan Walker’s “Fade,” to be used as a soundtrack by millions of amateur bloggers on YouTube, from gamers to make up artists giving tutorials. Despite the fact that you can download all the music NCS releases for free, it closes out 2017 with a celebratory roar. 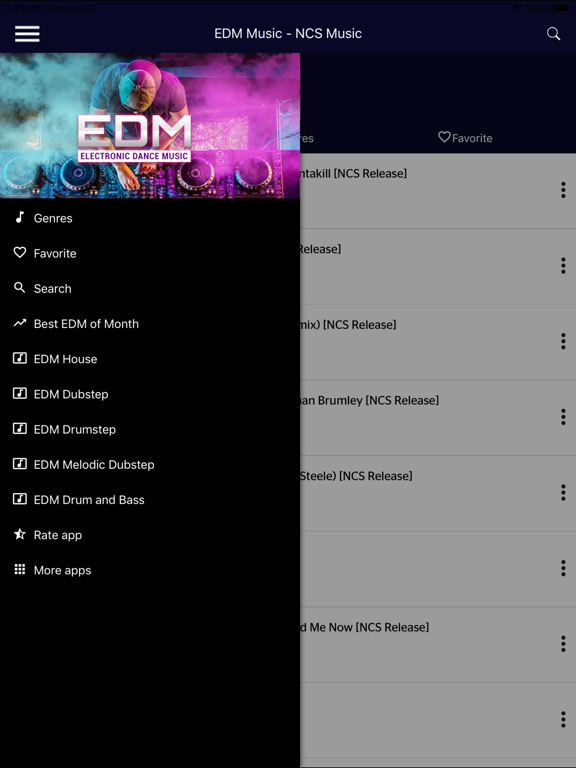 “I’m immensely proud to have reached one million paid downloads, and believe this shows the growth and strength NCS has built over the years,” says NCS founder Billy Woodford in a press release. “The demand for fresh original music from Creators is enormous and growing daily. I believe the music we support on the label compliments all types of content, from the Make-up and Beauty community through to the Vlogging and Gaming world. The fans of these content creators from each community are discovering NCS Artists, and that is translating into traditional sales.”

“NCS has always focused on our fans and creative community above all else, so to hit this landmark organically as an independent label is all the more rewarding,” says director Graham Best. “At a time when conventional wisdom says that paid downloads are becoming irrelevant, we’ve proved the value of letting fans choose how and where to support the artists they love.”

NCS celebrates the occasion with its year-in-review LP, featuring all NCS’ biggest hits throughout 2017. Check the full album track list and hear a bright and bouncy mix of the album below, exclusively on Billboard Dance.

Get weekly rundowns straight to your inbox 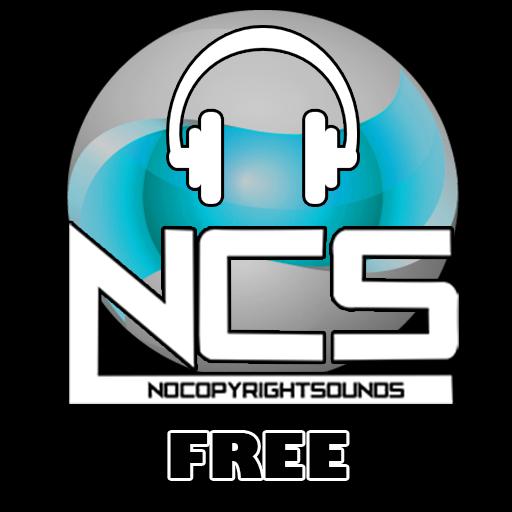