The Myst series and its wannabes have definitely become a sub-genre of adventure games in their own right - and with the current flaccid state of the genre as a whole, it's nice to see at least something more cerebral than gun-toting doing well. 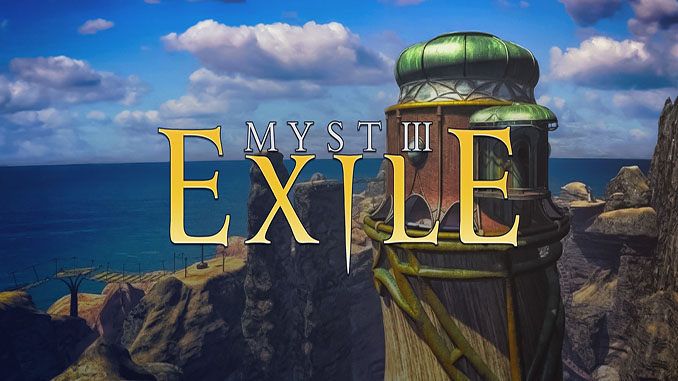 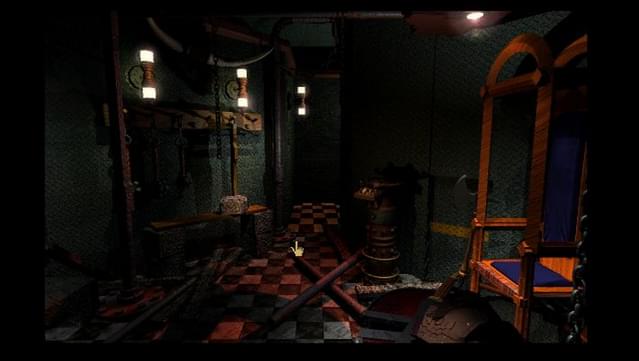 Uru: Ages Beyond Myst takes place in the present day, but contains more than a few homages to the previous games. The story revolves around the culture and history of the D'ni, a technologically advanced city hidden beneath the deserts of New Mexico.

Developer Cyan Worlds has always tended to create beautiful-looking 2D environments and alienlandscapes that would have benefited further from being in 3D. Real Myst attempted a basic 3D environment back in 2000, which was certainly novel for fans, if not strictly up to the standards of most other 3D games. However, Uru pushes the boundaries even further. Consequently, the sound is also far more impressive than in previous titles, while the graphics often verge on stunning.

Gameplay is still what you would expect from a Myst title: lots of tinkering around with puzzles, but they're not the kind you'd find in an average adventure game no-brainer, as they're satisfyingly challenging. The atmosphere captures you from the off, and the gentle pace of it all immerses you into its beautifully realised world. 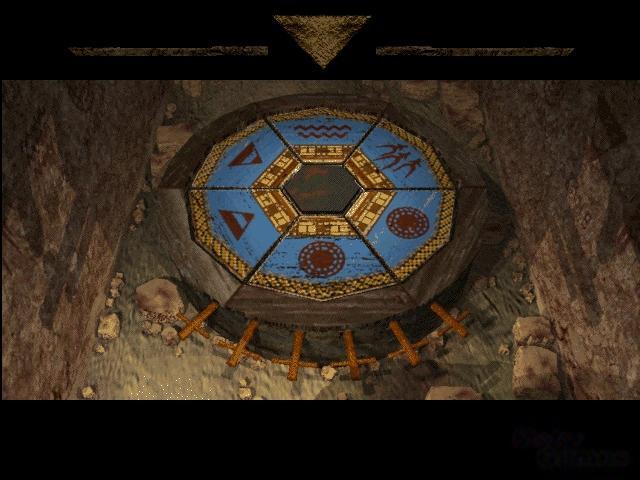 Uru can be a very lonely experience indeed. There are very few other NPCs, and most of the information you get is written on parchments and diaries. If you're used to more traditional point-and-click adventures, full of interesting and amusing characters, there's little here to keep you comingback for more.

Although it wasn't up and running at the time of writing, the addition of Uru Live should address the single-player game's problem of an almost unpopulated game world, as it aims to let you work with other human players to solve puzzles and explore more new areas. 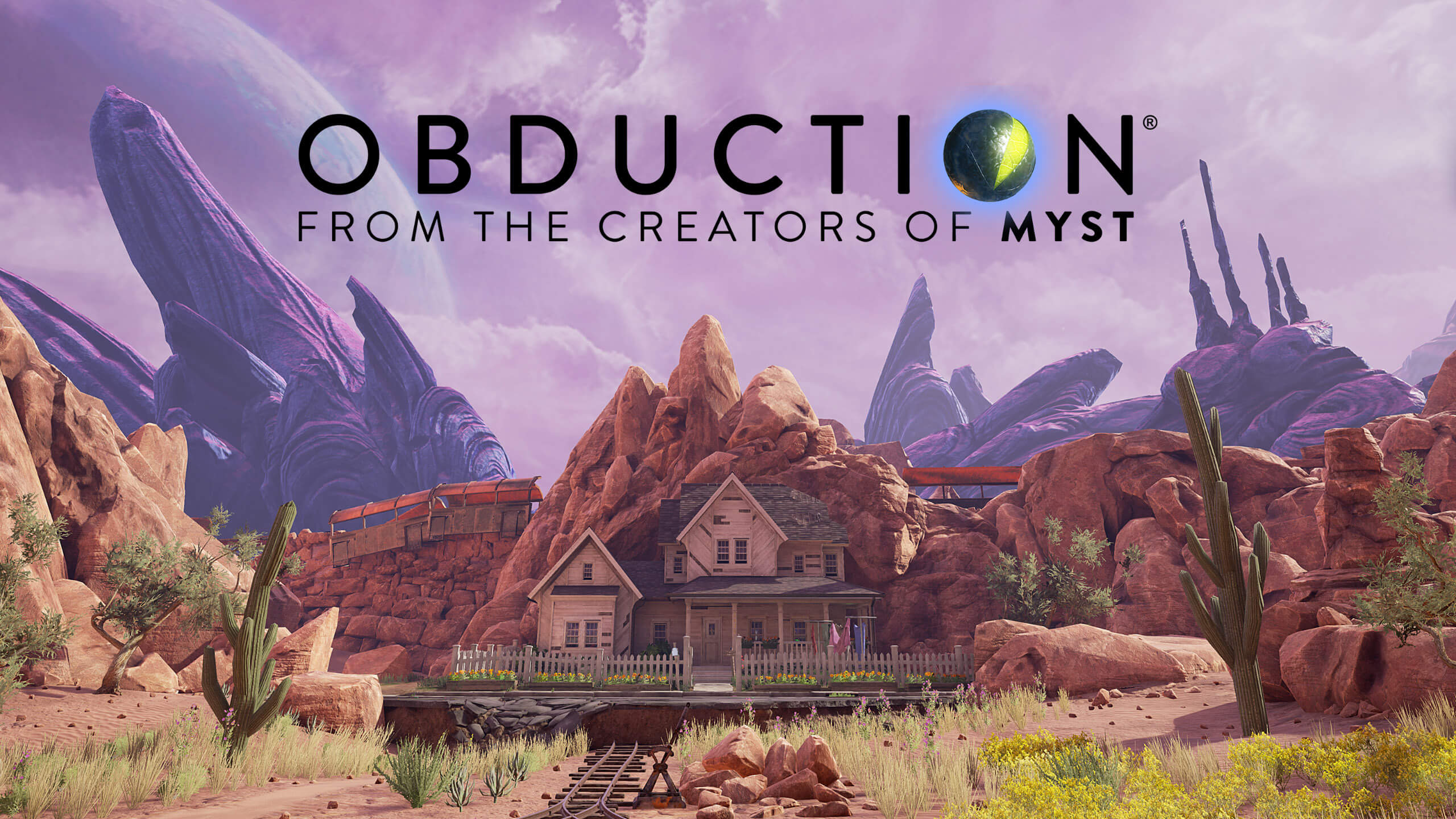 Undoubtedly, Uru's graphical maturity and the online aspect will attract new players, but the slow pace of it all will no doubt put action junkies off completely. For the fans it's a real gem, but if you're a point-and-click purist, you simply may not get it.