If you’re wondering whether it’s worth the risk to download Game of Thrones Season 7 from Torrent sites, you should probably be informed that it’s not a good idea, no matter how much you’re addicted to the series. HBO is already attempting to take action against some of those who have been distributing the hugely popular show. Thus, it stands to reason that those who also download Game of Thrones Season 7 from Torrent or anywhere else digital pirates have posted it could be next on HBO’s hit list.

Nielsen data indicates that 10.1 million people watched the Season 7 premier of Game of Thrones on Sunday, setting a new record that made the episode the most-watched episode of HBO’s hit series. The previous record was held by the Season 6 finale, which 8.9 million people watched live on HBO. However, that’s probably only a tiny drop in an ocean of people who have watched the episode so far because Nielsen only tracks those who watched it live on HBO. It excludes those who recorded it on their DVR for later viewing or who streamed it via HBO Go.

Game of Thrones is one of a relatively small number of shows that’s still able to draw a huge audience in the seventh year it’s been on the air, and the size of its audience is clearly growing. The epic fantasy series is actually based on George R.R. Martin’s series of novels entitled A Song of Ice and Fire, and it has been the most-watched show on HBO for quite some time.

The series’ huge popularity has made it fodder for digital pirates who are more than happy to cater to the many people who would rather download Game of Thrones Season 7 from Torrent sites than pay HBO’s expensive monthly subscription price.

According to TorrentFreak, more than 130,000 people were already sharing Game of Thrones Season 7 via BitTorrent by Monday. BitTorrent is widely used to share pirated content, although it has tried to fight that reputation in recent years because its main focus is simply enabling people to share large files. TorrentFreak adds that some of the pirated copies of the show appeared “within minutes” of the season premiere on HBO. 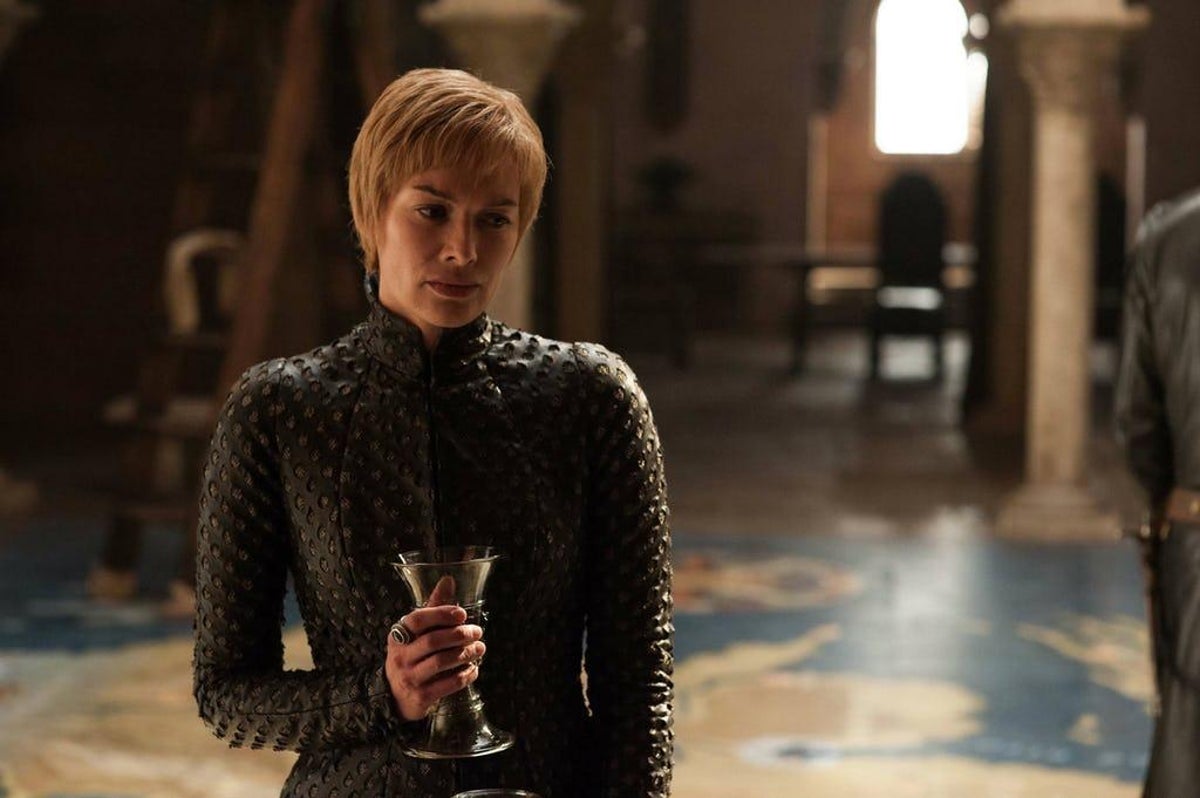 Further, the number of downloads is expected to reach “several million per episode” of Season 7, just like it does every year. The folks at TorrentFreak also said a source “at one of the larger streaming portals” told them that the season premiere of Game of Thrones Season 7 generated nearly 20,000 views an hour just on that one platform.

The reason Torrent sites have grown in popularity and often attracted a reputation as piracy platforms is because it’s so easy to share download copyrighted content for free. Such behavior has been going on for many years because it has been impossible for copyright owners to track down those who are illegally sharing and downloading their content. However, this seems to be changing.

The huge popularity of Game of Thrones has given HBO plenty of incentive to protect its copyright, and it is doing just that by sending infringement notices to Internet service providers. Echelon, HBO’s anti-piracy partner immediately began issuing warnings to ISPs based on the IP addresses that are being used to share or download Game of Thrones Season 7 from Torrent sites. Echelon has been sending warnings to the ISPs that are running the IP addresses it has found to be involved in piracy around this series. 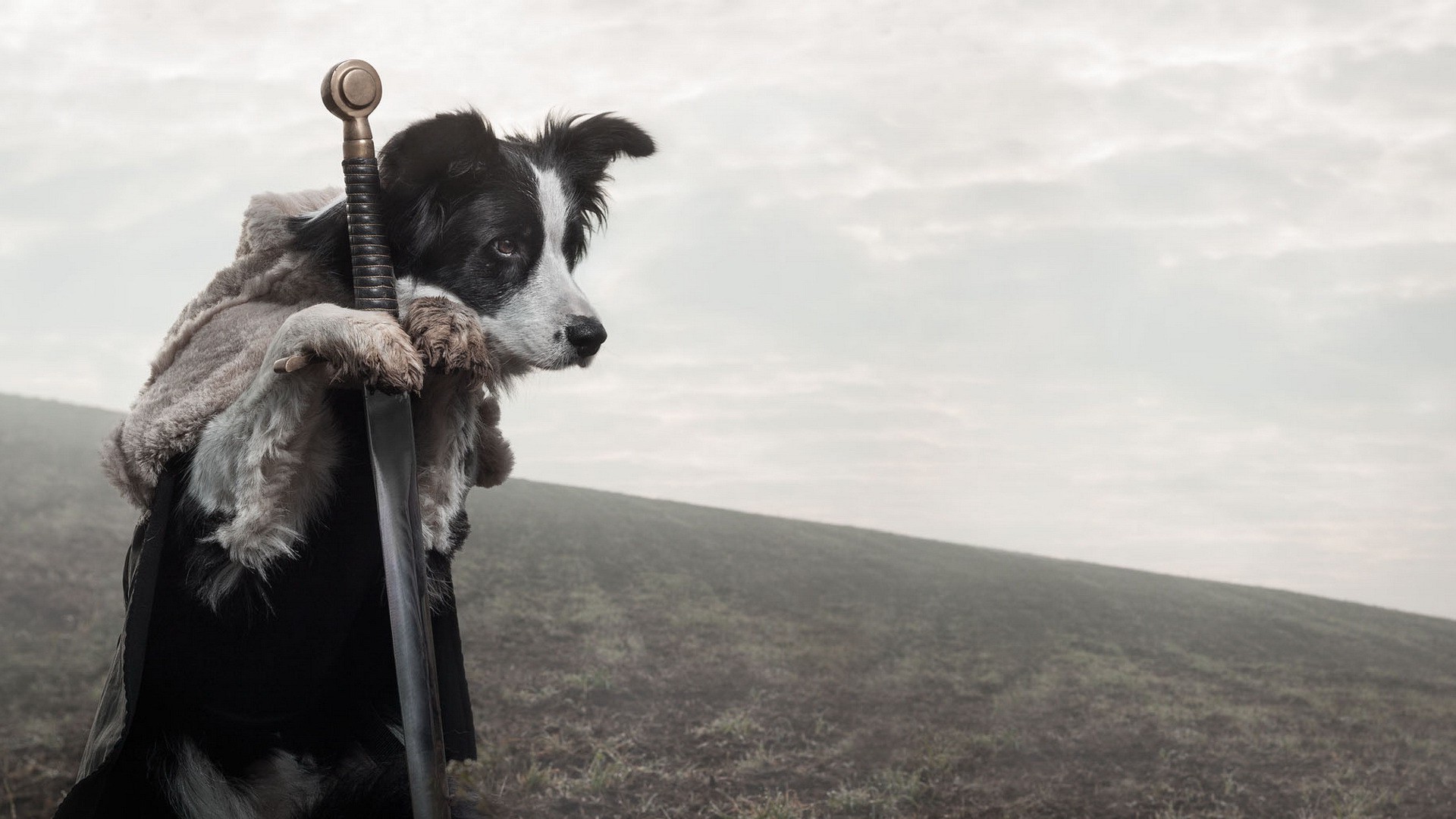 A few steps away from identifying pirates

The warnings give the IP address in question and state that it is being used to share or download Game of Thrones Season 7 “without authorization.” U.S. copyright laws do not require ISPs to forward these emailed notices to those who are on the IP addresses in question, according to TorrentFreak, although they might do so. The website has reportedly seen takedown notices for several Game of Thrones files, and apparently, HBO did the same thing for Season 6 last year.

At this time, the cable TV network doesn’t know the identities of those using the IP addresses it is tracking, but this demonstrates that it isn’t far from discovering who is pirating its content. It would have to go to court to learn the users of the IP addresses, which hasn’t happened yet. However, the fact that the company is so close to getting the names of people who share or download Game of Thrones Season 7 from Torrent sites may cause some to decide that it isn’t worth the risk of being sued, or at least HBO is hoping so. Besides, there are plenty of perfectly legal ways to watch the show online, which you can learn about here