Disco is an abbreviated form of the word discothèque, meaning dance club or night club as they are know more commonly known. Disco was born in those early discothèques in the early 1970s and New York was the setting for a lot of the first disco music with Disc Jockeys becoming more popular on the music scene, the phenomenon then expanded globally very quickly. It is reported that by 1974, the UK hosted around 25,000 discos and over 40,000 people declaring that professional disc jockey as their job. Popular disco artists include Gloria Gaynor, with her super hit “I Will Survive”, Donna Summer, the Bee Gees, Chic and even Michael Jackson.

Disco grew rapidly and went mainstream between 1974-1978. This period saw many number one hits including the famous “Rock the Boat” which sold over one million records. The same year, “Kung Fu Fighting” also hit the number one spot in the United States and the UK. That year, ‘Northern Soul’ also became very popular in the Northern UK, which was a new sub-genre of Motown that was popular in the sixties.

Disco in the eighties saw a rapid decline as many rock fanatics started an anti-disco regime. It was reported that July 12, 1979 was the day that disco died. The famous slogans “Disco Sucks” and “Death to Disco” were popping up everywhere. Artists such as David Bowie were criticized for their disco like themes in their music. 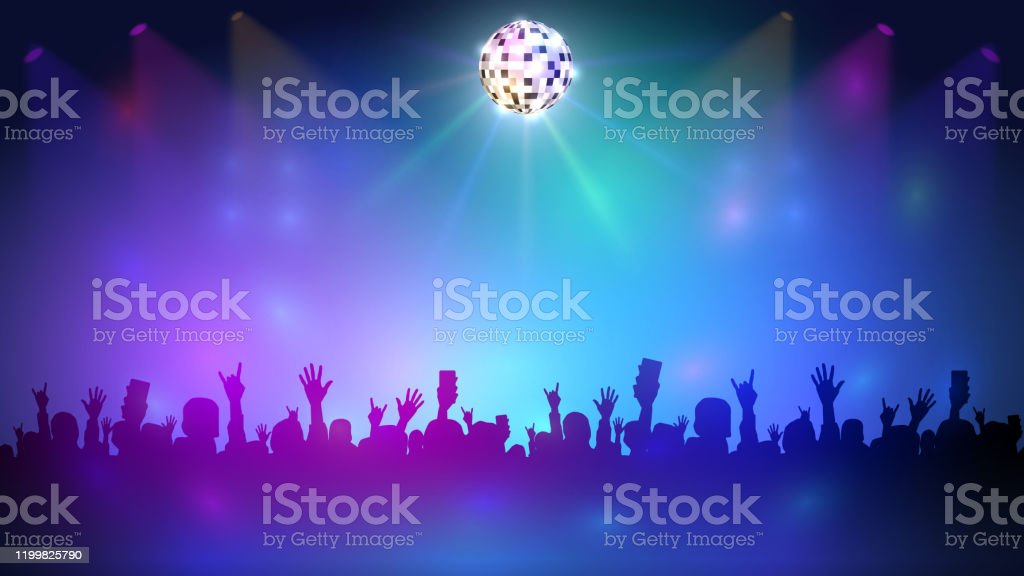 In the 90s, a new genre and era of disco appeared. It was called “nu-disco” and is what is known as dance music today. An example of this is the Daft Punk song “One More Time” and funky house songs such as Spiller’s “Groovejet”. This nu-disco opened up the world to dance today, the late nineties saw a trance rise in popularity and more recently, electronic, techno and EDM. 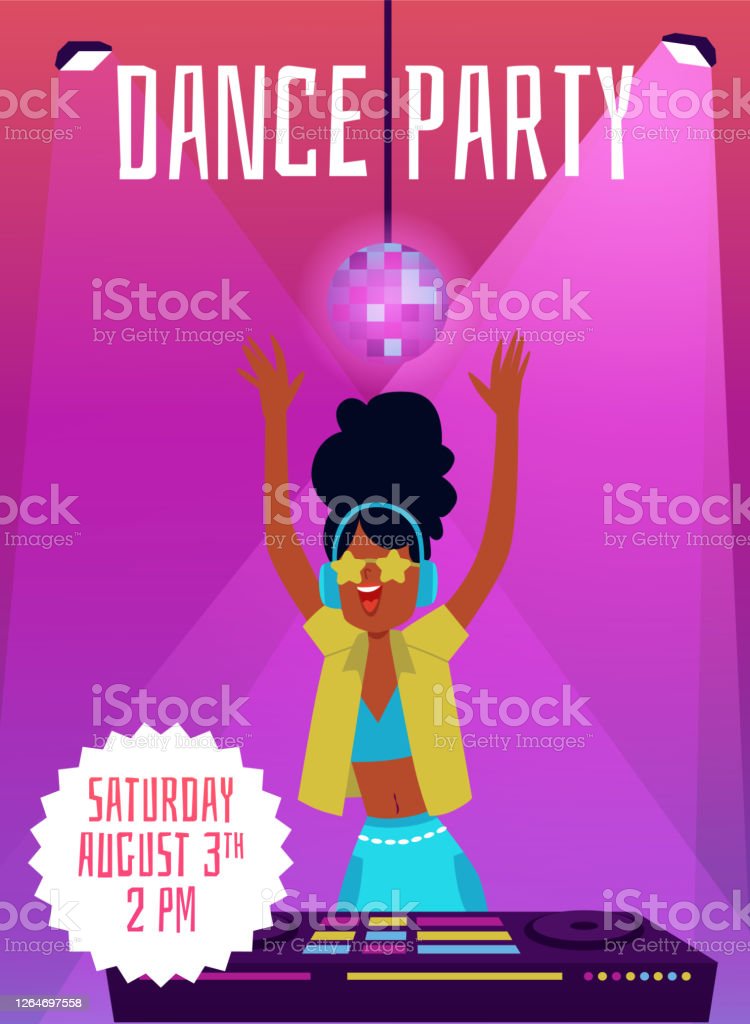 Disco has also become popular amongst kids, however with kids it tends to lean more towards pop songs, though you can hear the disco sound through this music. A couple of examples are LMFAO with their song “Party Rock Anthem,” and “Everytime We Touch” by Cascada. Kids discos always include the classics too.