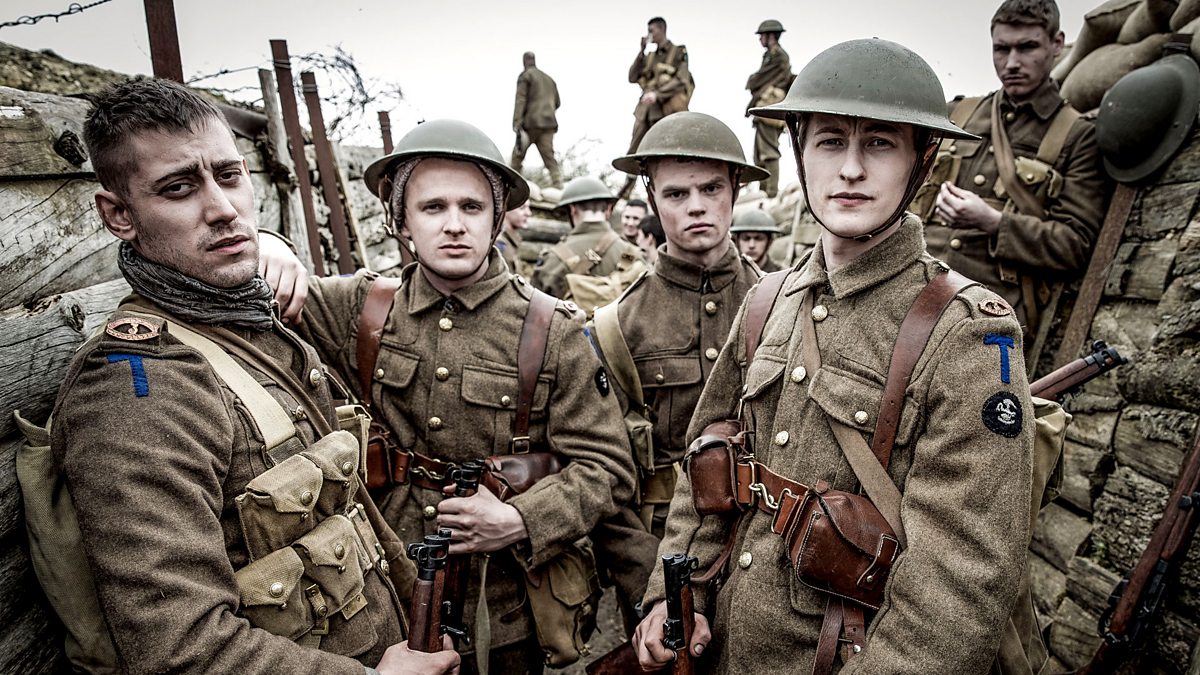 A companion to the hugely successful Inspector Morse TV series, covering all 33 episodes of the show, as well as the original novels that inspired the series and other related media, including the radio plays. With a critique of each episode, along with useful facts, details of the soundtracks and key character beats. It also includes a brief discussion of the hugely successful spin-off series, Lewis.
Coments are closed
Movie Maker Music DownloadDeep House Chill Out Lounge Music Download